On June seventeenth, two-thousand sixteen, Drawn and Quartered unleashed the Proliferation of Disease demo on cassette showcasing ten brand new offerings of their elite satanic art. The ten tracks were captured live in their rehearsal compound over the course of several months. Few bands have been as consistent with their musical direction and purpose as death metal veterans Drawn and Quartered. The demo was unearthed from the swamp it was birthed within by Vault of Dried Bones this winter and delivered to Damian Herring at Subterranean Watchtower Studios where he worked his madness and brought new growth to the disease. Now, Vault of Dried Bones presents the ugly Proliferation of Disease demo on compact disc format in all it’s filthy, murky, unholy glory. The release of this demo is the bridge between Drawn and Quartered’s upcoming full length studio release on Vault of Dried Bones in two-thousand seventeen. Heed Drawn and Quartered’s proclamations of satanism and total violence. 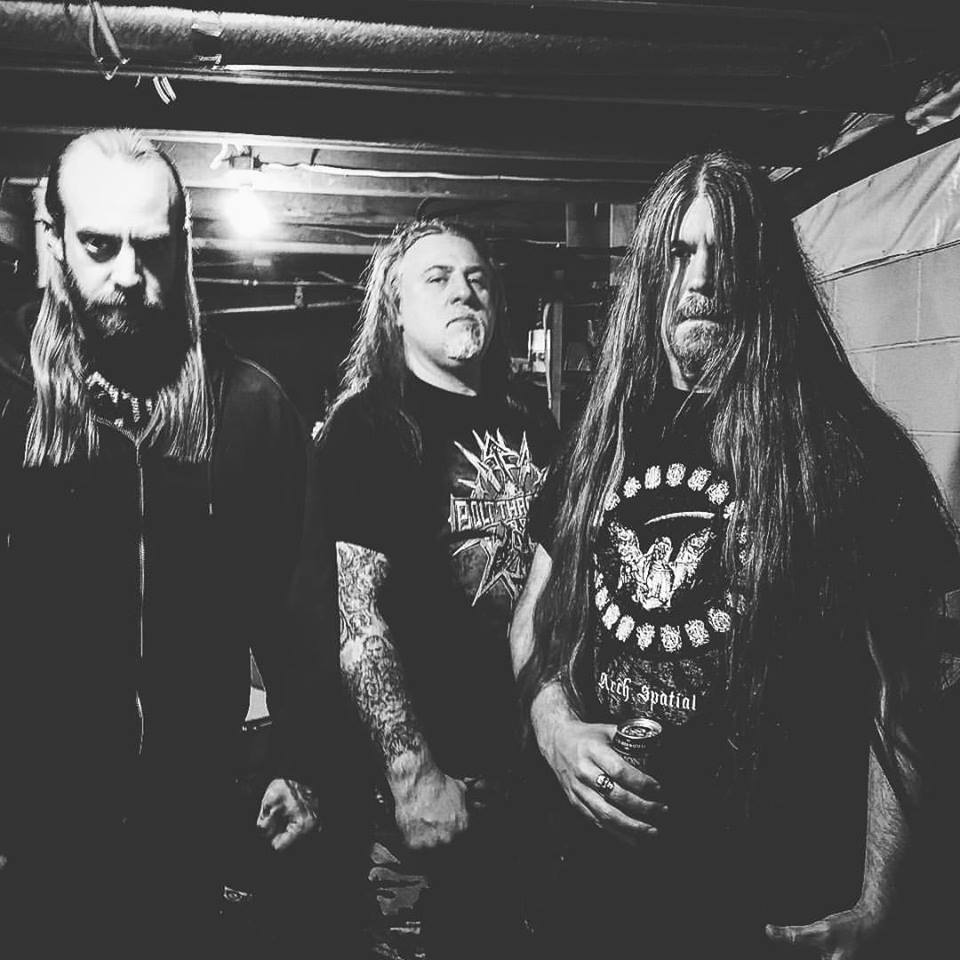 This entry was posted in News and tagged death metal, drawn and quartered, proliferation of disease, total death, vault of dried bones. Bookmark the permalink.
Back to Top ↑