THE RUINS OF BEVERAST — HUNTERS SWEATSHIRT

– The difference between BLACK DEATH CULT and ANTEDILUVIAN is that the latter always has a learning curve. I write riffs beyond my ability and then force myself to sharpen up in order to play them tightly. I’m always pushing the envelope in terms of aggression and extremity. With BDC, I’m allowed to write things I can play immediately. It’s ferocious but more straightforward and to the point, abrupt and exclamatory with a sprinkling of doom and sleaze which would never fit the ANTEDILUVIAN vibe. In the sense that I’m writing within my ability, the process feels very natural – more like letting go than pushing forward. It’s not less heavy but, internally, it feels very different. I’m able to refer back to bands like BETHLEHEM, PENTAGRAM, TROUBLE, even TYPE O NEGATIVE, as well as the death rock and post-punk stuff which has been a huge part of my listening palate for just as long as black and death metal…

Strictly limited and only available from Vault Of Dried Bones.

Posted on September 5, 2020 by Vault of Dried Bones

New and exclusive design supporting GENOCIDE SHRINES. Artwork by M.S. of HUMAN AGONY.
Strictly limited and only available from Vault Of Dried Bones.

Posted on September 5, 2020 by Vault of Dried Bones

In conspiracy with SERPENTS HEAD REPRISAL and DARKNESS ATTACK, VAULT OF DRIED BONES releases new ABYSMAL LORD merchandise to coincide with their new EP titled CATHEDRAL. CATHEDRAL comprises of 5 tracks of utter blasphemy in the style they have come to dominate! Their most extreme and brutally bestial recording yet.

For the first time, these classic designs supporting AZARATH’s first three albums are available on the opposing continent.

European customers are encouraged to shop at www.azarath.pl 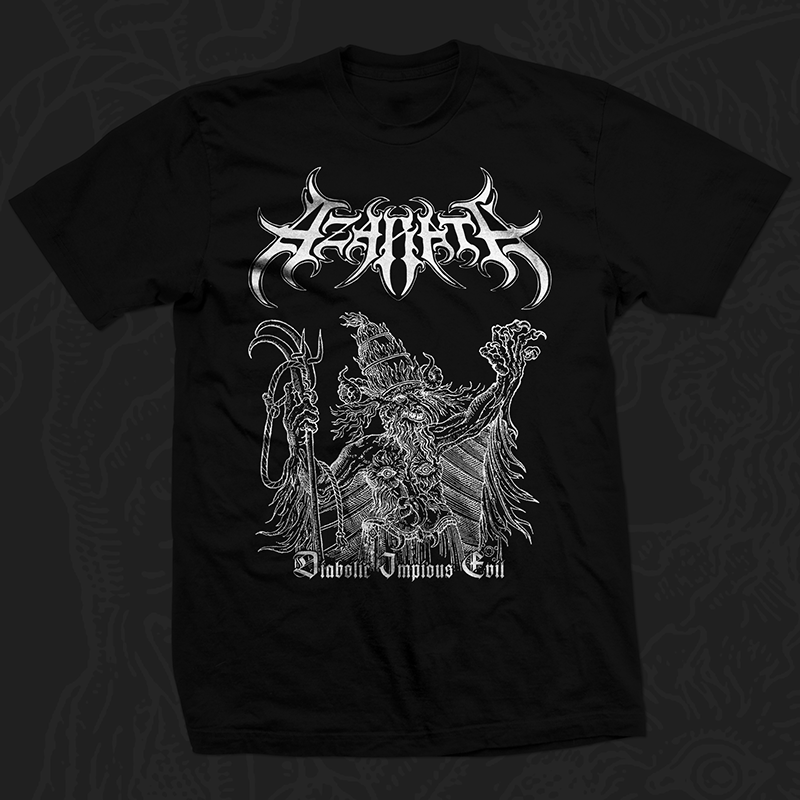 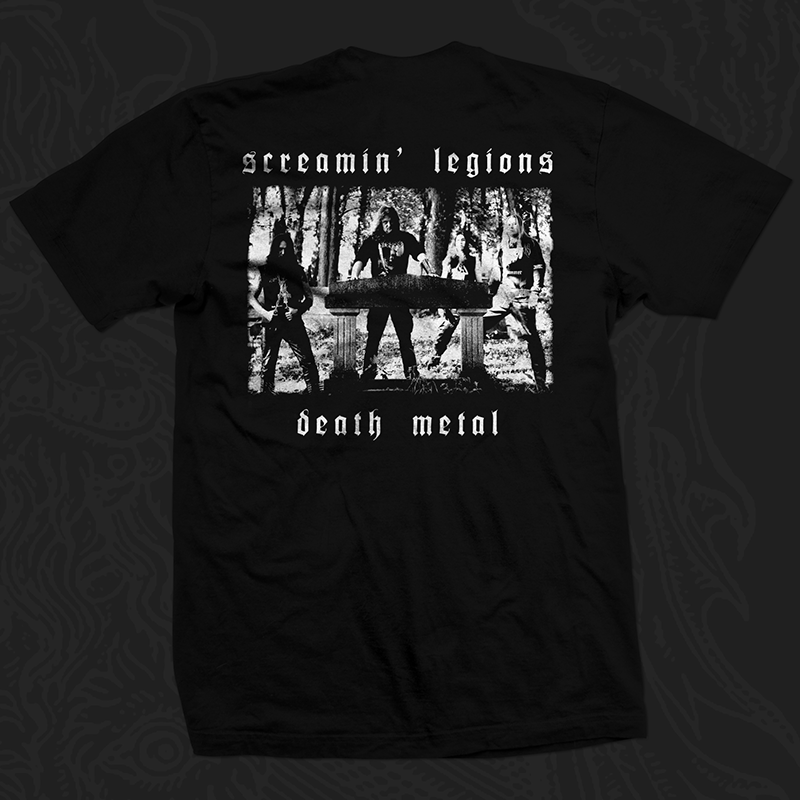 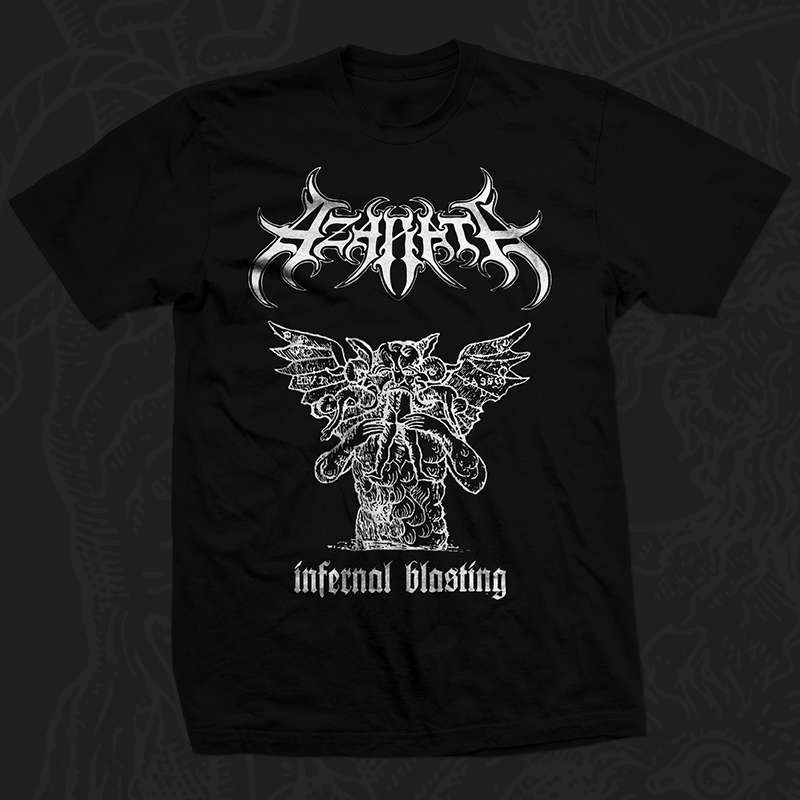 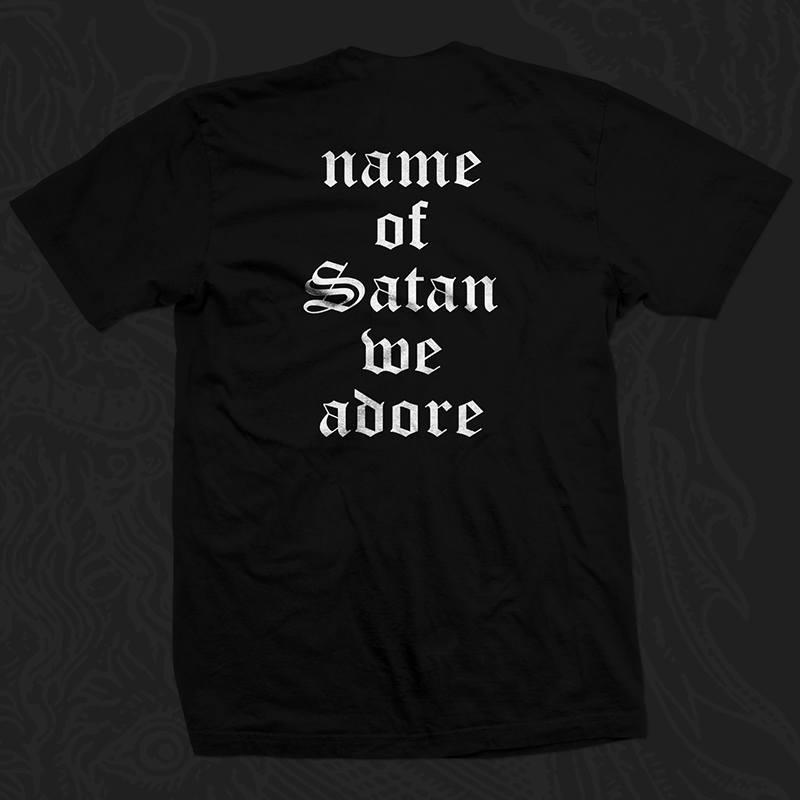 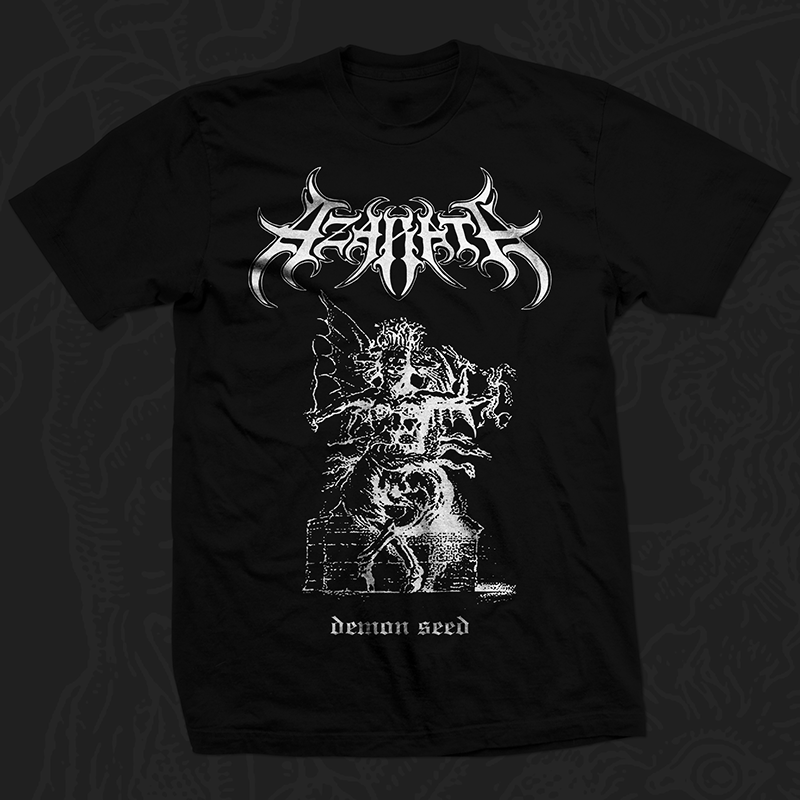 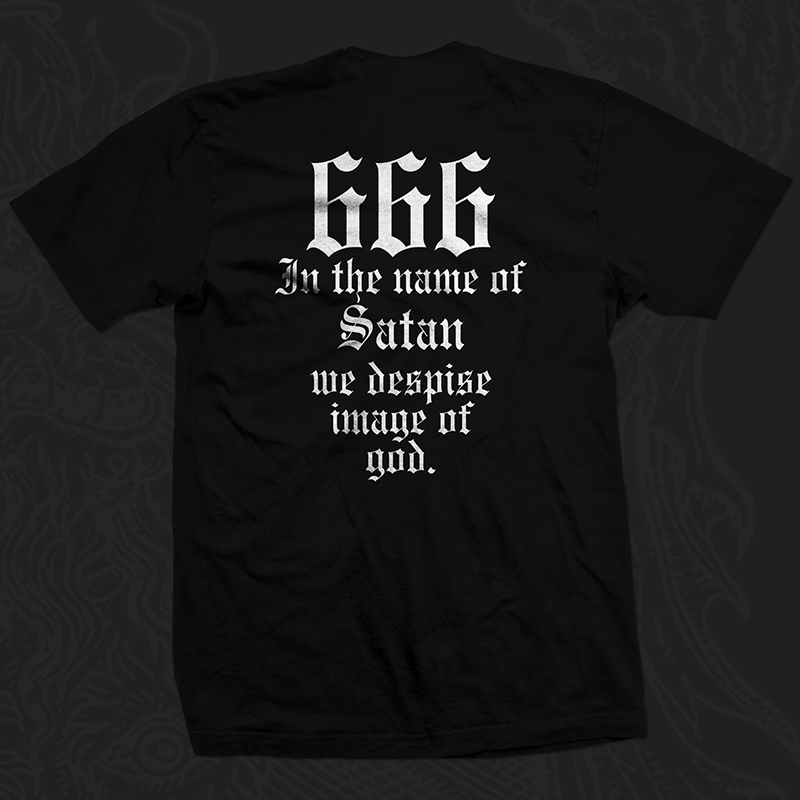 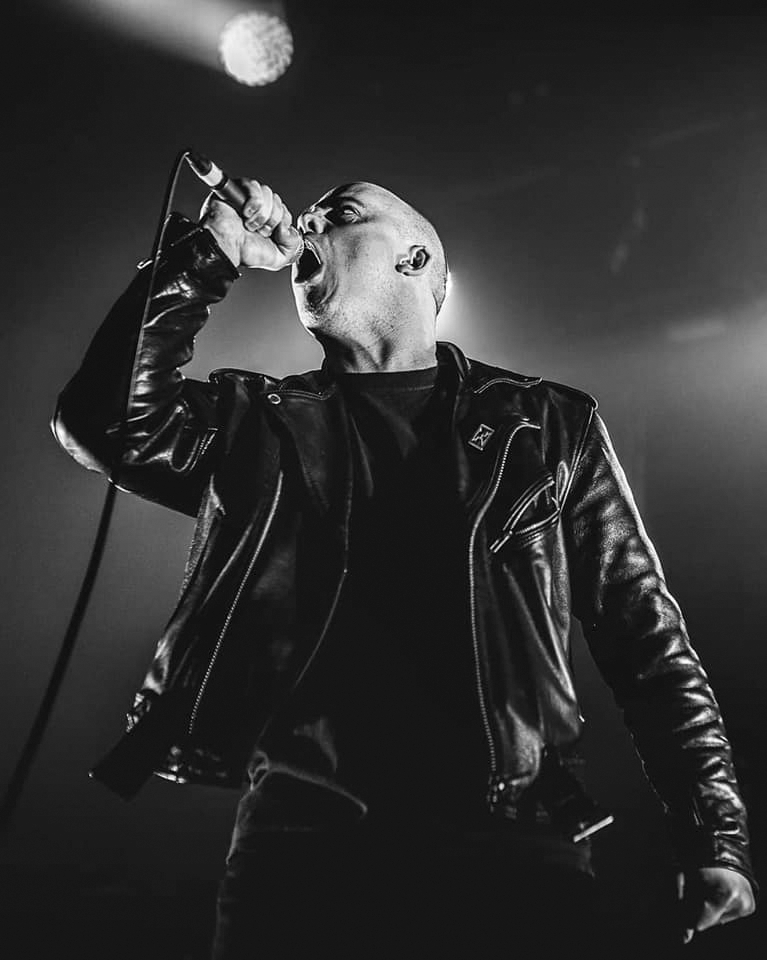 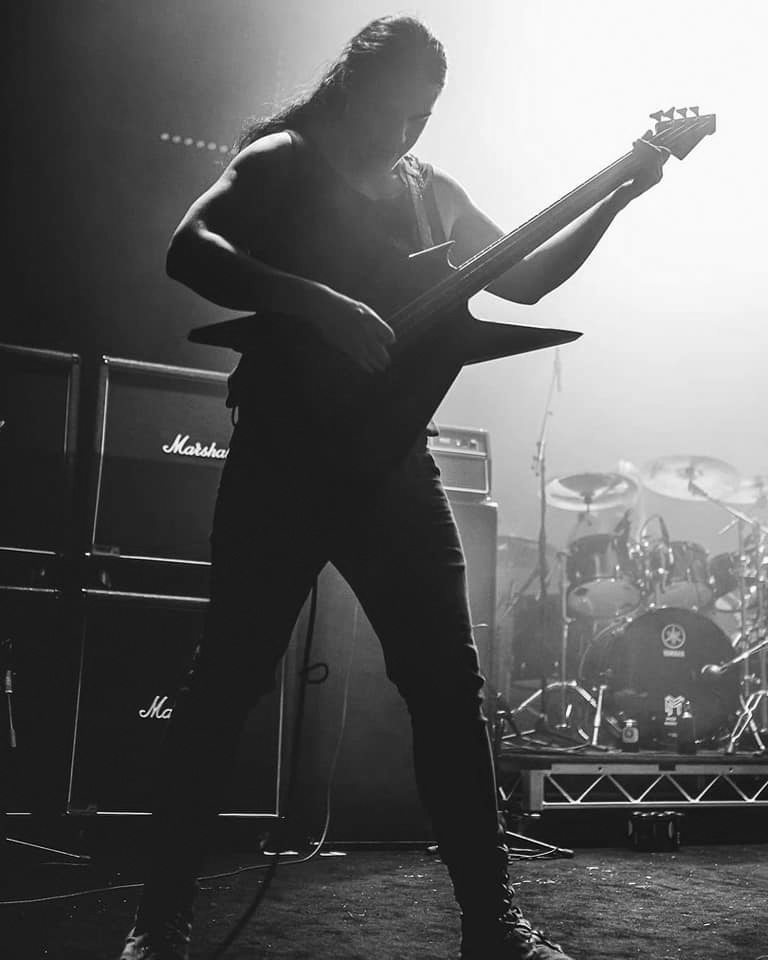 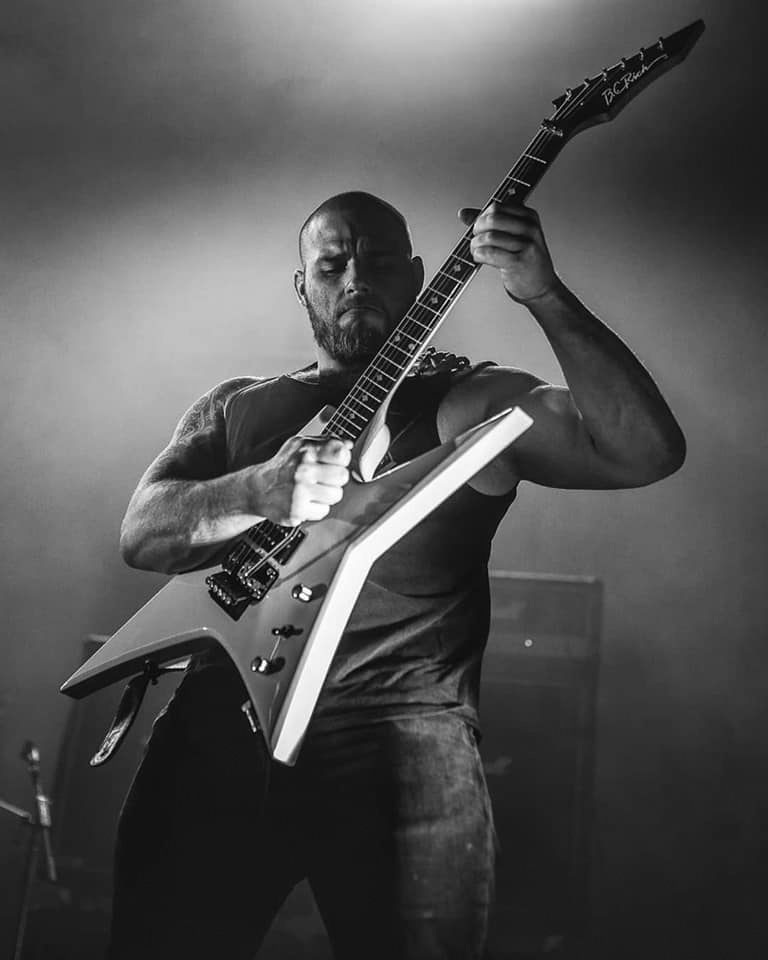 DRAWN AND QUARTERED
PROLIFERATION OF DISEASE CD AND T-SHIRT

TREPANATION — STRIKE WITH CHAOS
OFFICIAL MUSIC VIDEO
Back to Top ↑