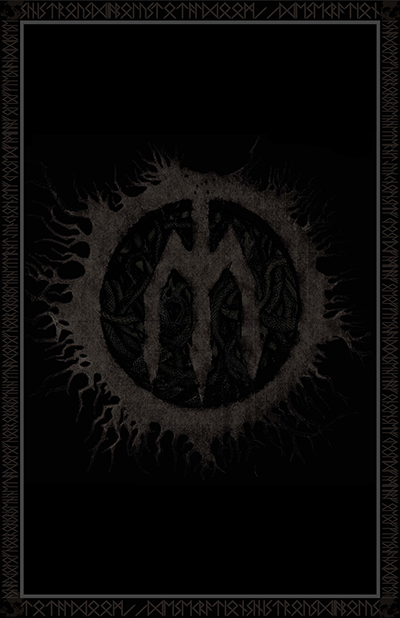 Total Doom//Desecration is the long awaited recording of New Zealand’s Sinistrous Diabolus compiling of re-worked material from their cult 93′ demo “Opus One” as well as unreleased tracks of monumental, crushing Death/Doom. Masterminded by N.K.S (former Witchrist/Diocletian), this album is a suffocating, consumate manifestation of oppressive darkness and endless atmospheric grandeur in the vein of dISEMBOWELMENT, Esoteric, Thergothon, Asphyx and Lord Of Putrefaction.

…A SHADOW OF HORROR… …IS RISEN… IN ETERNITY